Mayo County Council is delighted to announce that it claimed two awards at the Chambers Ireland Excellence in Local Government Awards, which took place in the Crowne Plaza Hotel, Santry on Thursday night.

Speaking about the wins Cllr Seamus Weir, Cathaoirleach of Mayo County Council said: “It was great honour for Mayo County Council to win these two awards at the Chambers Ireland Excellence in Local Government Awards. These awards recognise the hard work being carried out by the council across a diverse range of areas such as tourism and climate change.”

“It marks Mayo County Council out as leaders in these fields and is a great reward for the leadership of the council and the hardworking and diligent staff who are out there working on the ground to deliver on these visions for improving the county for all, who live or visit it.”

“Tourism is at the heart of what makes Mayo move, it creates employment and brings thousands of visitors to our county every year. Mayo County Council has always focused on promoting and encouraging tourism in the county and the win for the Clew Bay Bike Trail is another indicator of the great work being done in this important sector.”

“Mayo County Council is aware of its leadership role in addressing Climate Change and the Mayo Decarbonising Communities Network Project which won the Climate Change Award is one of our key projects in leading the charge in this area.” 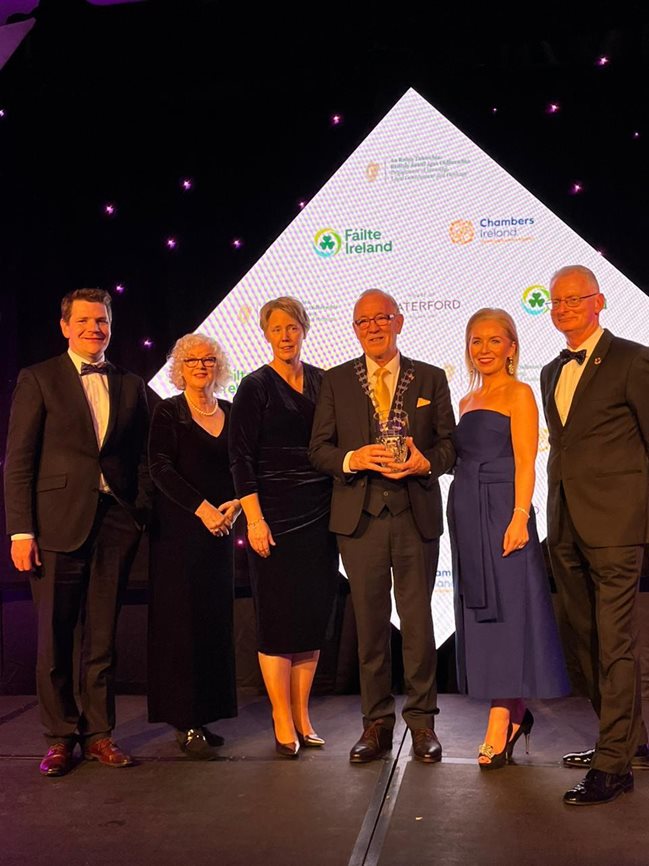 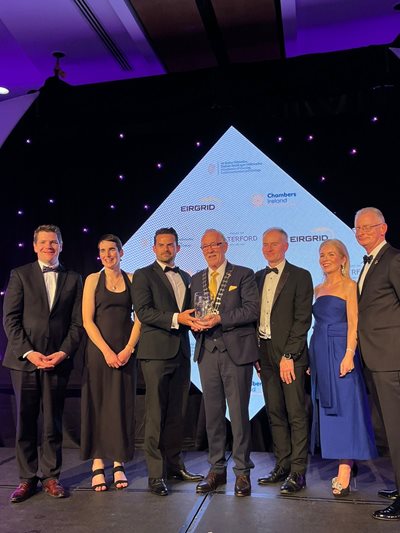