Mary L. Trump, the niece of the President of the U.S., has strong theories as to why her uncle behaves the way he does. His mother became seriously ill when he was just two and a half years old, and his father was an angry man who reportedly withheld love and approval from his children. The latest in a (very) long line of Trump books. 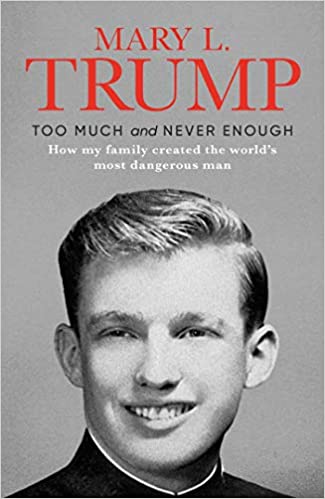