David Collins runs Samson Films. In addition to developing its own film and TV drama material, Samson also acts as a co-producer and executive producer on a wide range of Irish, European and International feature film projects.

In this masterclass David will share his vast expertise of over 35 years in the Irish Film Industry. He will give a step by step overview of the production process and how to get from script to screen.  David will also give tips and advice on how filmmakers can break into the industry.  There will be a Q&A for the audience at the end of the Masterclass.

The Masterclass takes place on Friday the 12th of November 2021 from 1pm to 2pm.  It is a Free event and will take place online (Zoom).  It is aimed at established and emerging Mayo based filmmakers

To book please submit, your full name and a short paragraph on your experience in the film industry so we can have a sense of who is in the audience.  If you are a newcomer to the film industry, please state that also.  To book e-mail filmmayo@mayococo.ie, please put “David Collins Masterclass” in the subject line.

David’s recently produced films include FLOAT LIKE A BUTTERFLY (2018), which won the FIPRESCI Discovery Prize at Toronto International Film Festival, ROSE PLAYS JULIE (2019), which premiered In Competition at BFI London Film Festival, END OF SENTENCE (2019), which won the Humanitas Prize for Independent Feature Film, THE CASTLE (2020), which had its World Premiere at Galway Film Fleadh, and WILDFIRE (2020), which had its World Premiere at Toronto International Film Festival and was subsequently nominated for five IFTA Awards, winning for Best Director (Cathy Brady) and Best Actress in a Lead Role (Nika McGuigan).

Currently in production is an Irish-Finnish co-production titled MY SAILOR, MY LOVE, the English language debut of director Klaus Häro, which shot on Achill Island Autumn 2021.

This Masterclass is brought to you by Film Mayo which is an initiative of Mayo County Council, in partnership with Samson Films and supported by Screen Skills Ireland and the Arts Council. 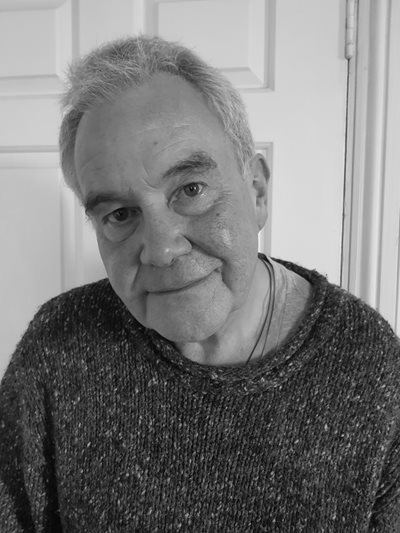