Cally Anna is a singer songwriter from Castlebar. Her music spans across a number of genres including folk, rock, blues, ballads and traditional. Her album entitled Goddess in Me was released in October this year.

Ballinrobe based Theatre Practitioner Mick Donnellan completed the MA in Writing at NUI Galway in 2004. Since then he has worked as a novelist, journalist, travel writer, teacher and Playwright and went on to work with Druid (2009) and RTE (2010).

Mayo County Council Arts Service would like to wish the very best to all recipients. The Arts Service recognises the rich contribution which artist make to the cultural life of the county. The range of applications for this award highlights the wide range, quality and diversity of established and emerging arts practitioners and groups in Mayo. 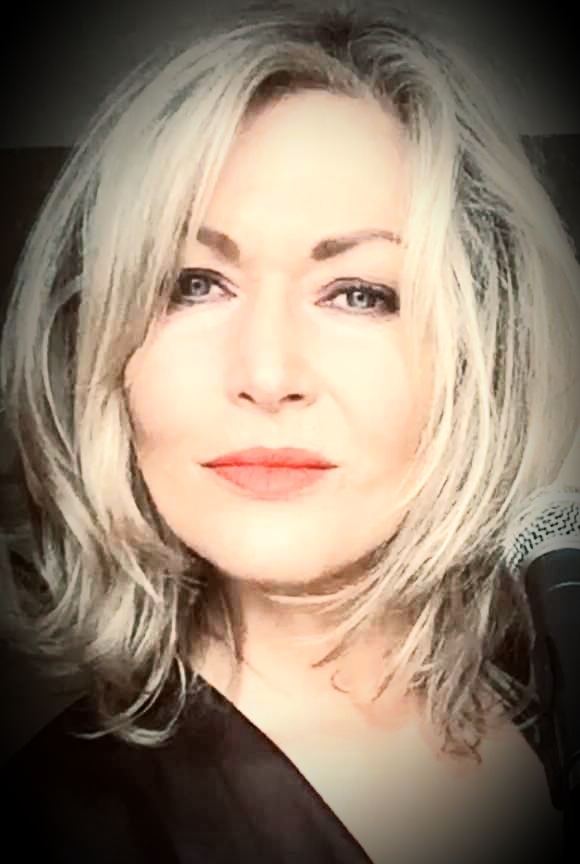 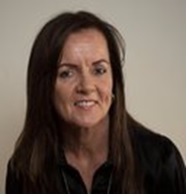 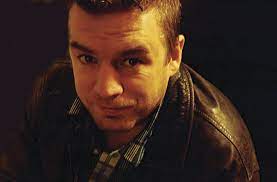