The Gourmet Greenway, a food trail along the Great Western Greenway (a 43.5km walking and cycling route between Westport and Achill Island) was created by Mulranny Park Hotel.

It consists of eighteen local food producers who have collaborated to showcase the area’s delicious artisan foods.

And several other legends of the Irish artisan food movement. 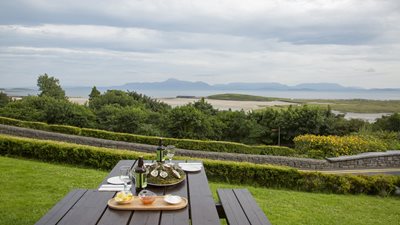