Right at the edge of Ireland's Wild Atlantic Way, Mayo embraces the Atlantic Ocean with many unforgettable landmarks dotted along its coastline – majestic Croagh Patrick, Clew Bay, Achill's unmistakable cliffs, the Stacks of Broadhaven and Dún Briste.  Mayo's Atlantic coastline is a playground for those with an adventurous spirit, offering world-class activities such as

Clew bay which forms a big part of the Mayo coastline offers three hundred and sixty five islands.  There is an opportunity to partake in an island hopping experience from Achill to Inishbiggle and from Roonagh pier you can explore the wonderful Clare Island and Inishturk.  A visit to any of these Islands is a truly unique experience with the sights, sounds and atmosphere to both fascinate and amaze you. It's an active adventure of both nature and mind, so enthralling it will make you forget about everything else in the world.

Check out the Top 10 things to do along the Wild Atlantic Way and the fantastic discovery points along the way. 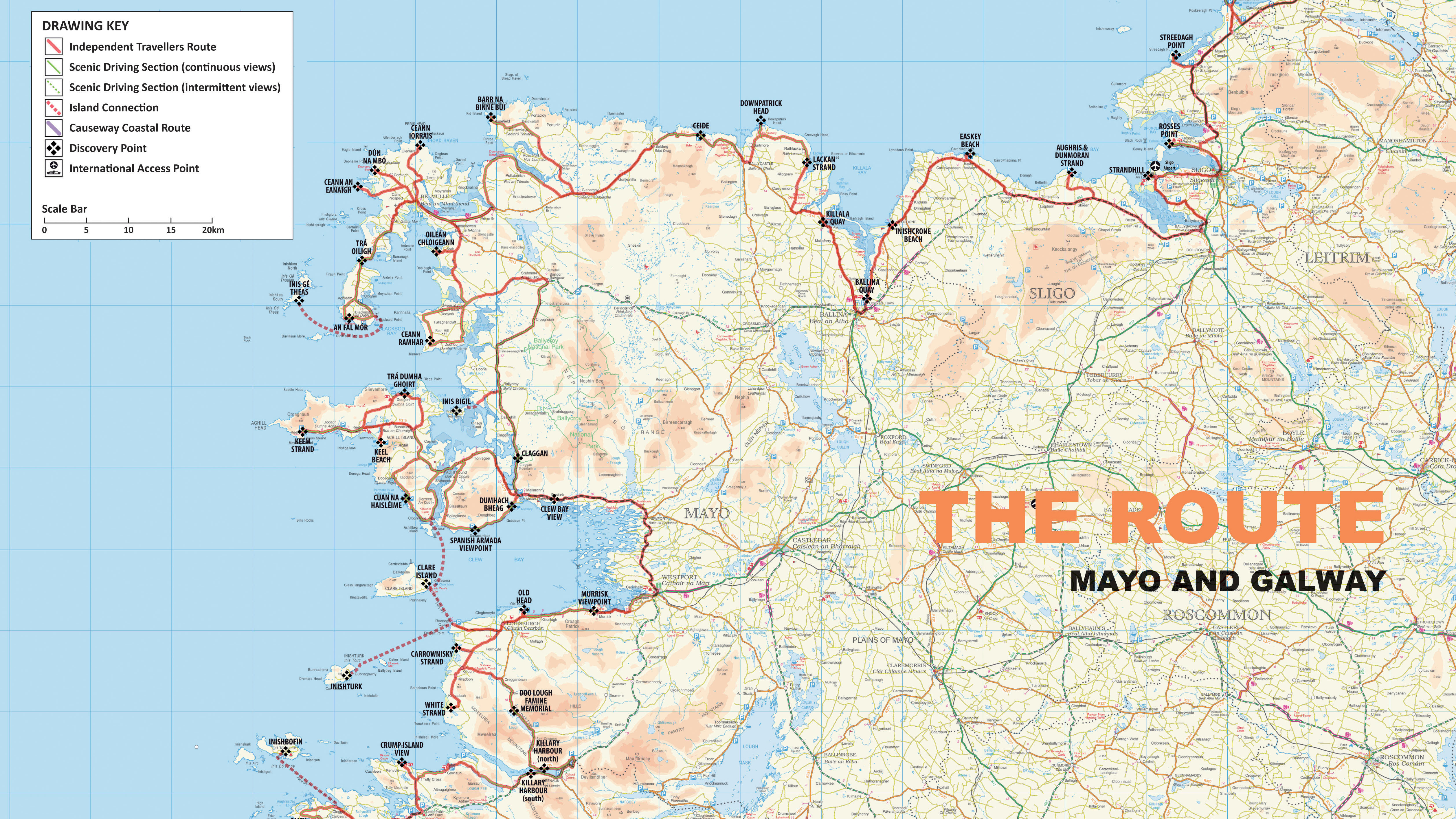 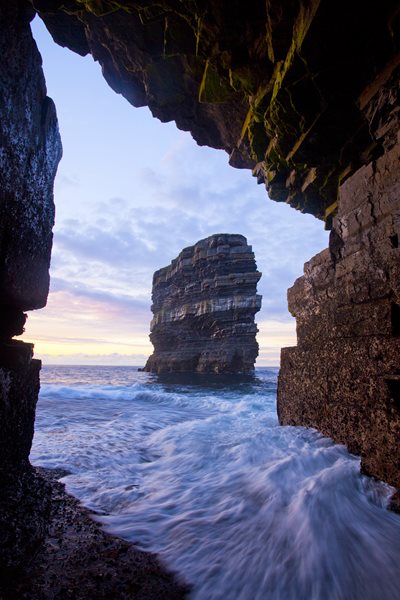 Top 10 things to do on Mayo's Wild Atlantic Way

Mayo’s Atlantic coastline is a playground for those with an adventurous spirit, offering world class deep-sea fishing, kitesurfing, windsurfing, kayaking and many beautiful Blue Flag beaches