From a young age, acclaimed actor and playwright Myles Breen has been Oscar Wilde’s biggest fan. In his new solo performance Myles celebrates the poet, playwright and novelist – recounting the affect Wilde has had on his own work, and indeed his life. Myles delves into Oscar’s incredible life story – one that has been a constant source of inspiration and obsession. Reuniting with director Liam O’Brien (Language UnBecoming A Lady / The Bachelor of Kilkish), the international award winning Limerick based company presents this their 15th production as part of a 5-week nationwide tour. Featuring excerpts from Wilde’s writings alongside Breen’s trademark wit and performed with his usual flair, A Wilde Fan is a personal and theatrical take on one of history’s greatest artists, by his biggest fan. “Be yourself; everyone else is already taken!” 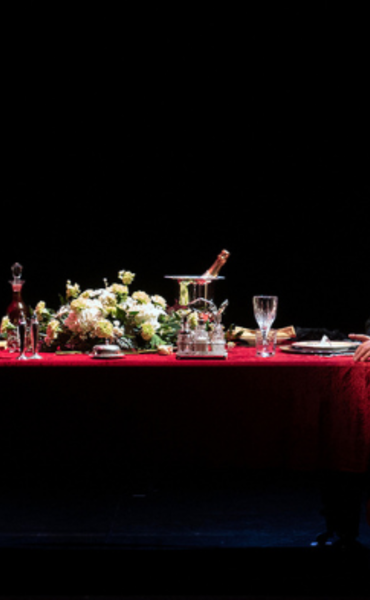